York is steeped in history. Discover one of England’s grandest Baroque mansions a, enjoy a cruise on the River Ouse and a nostalgic North Yorkshire Moors Railway journey. Image: NYMR - Under the viaduct to Whitby - Photo by John Hunt 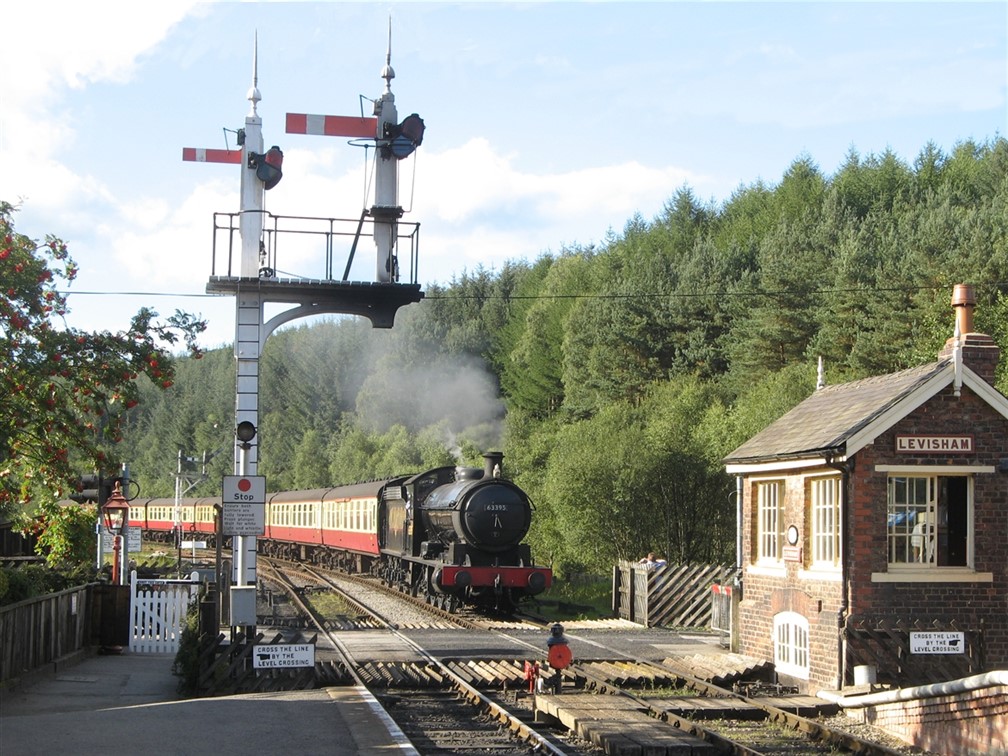 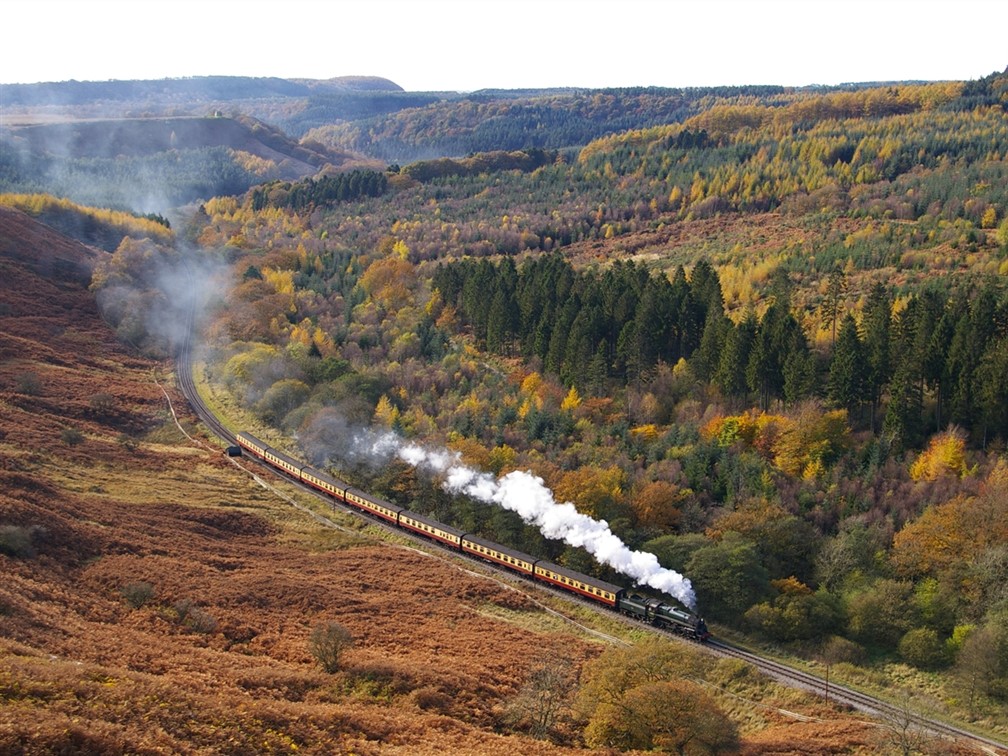 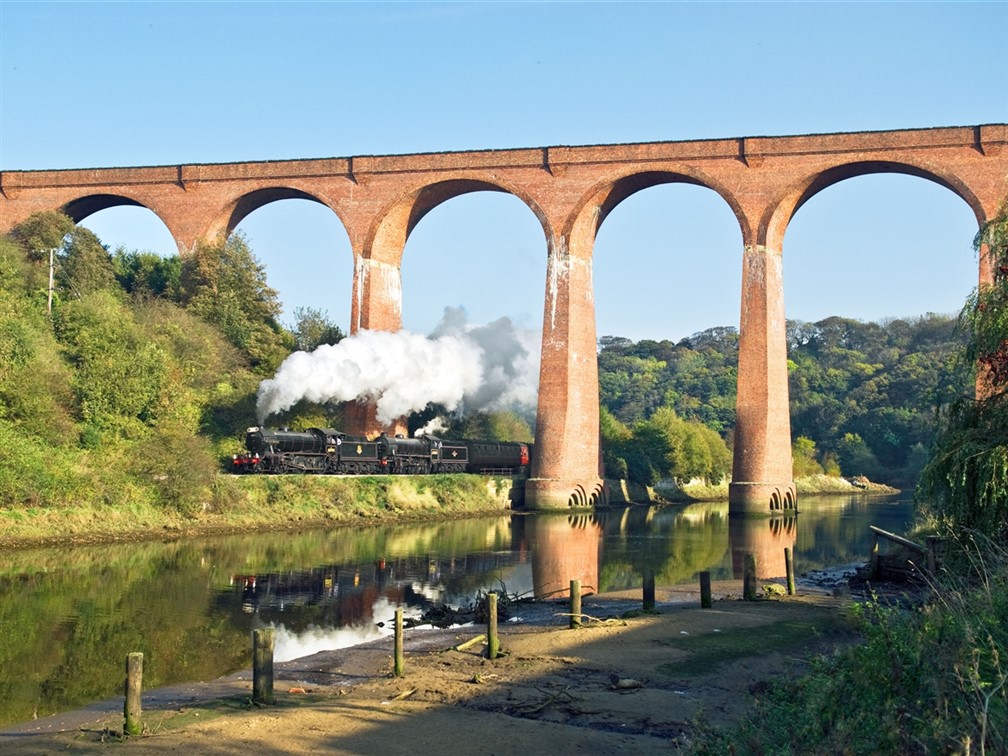 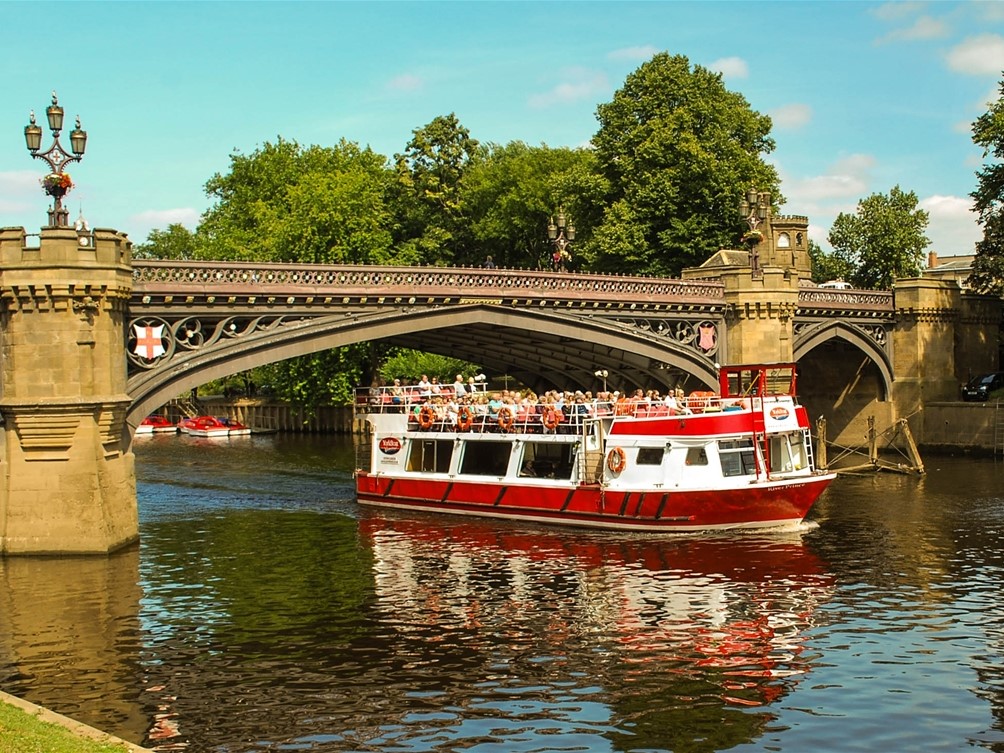 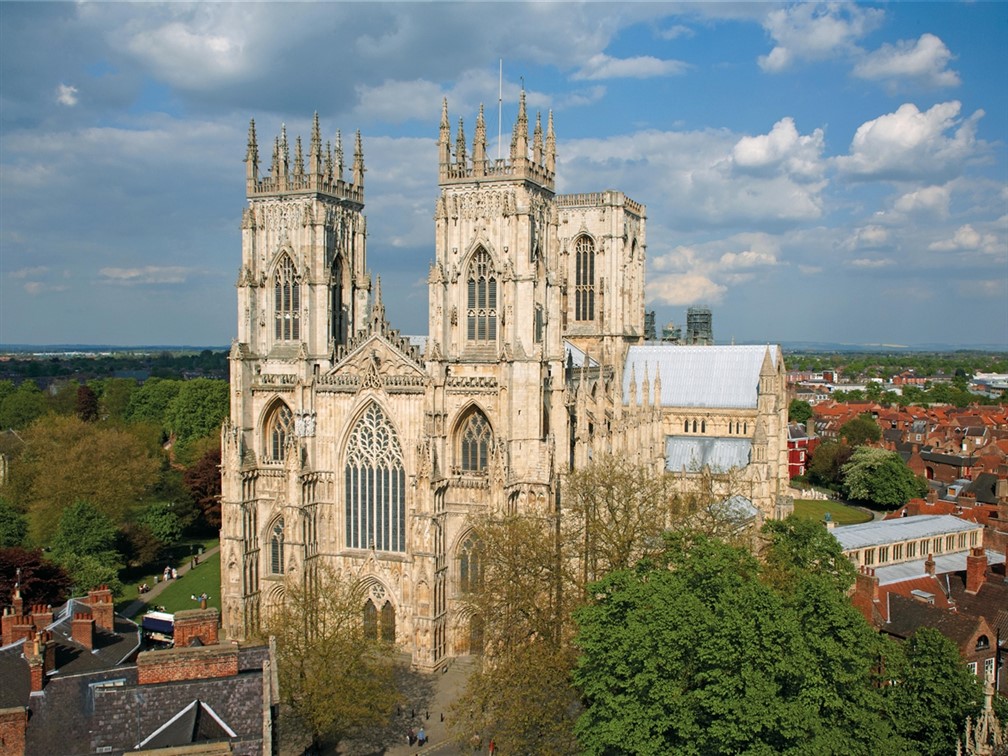 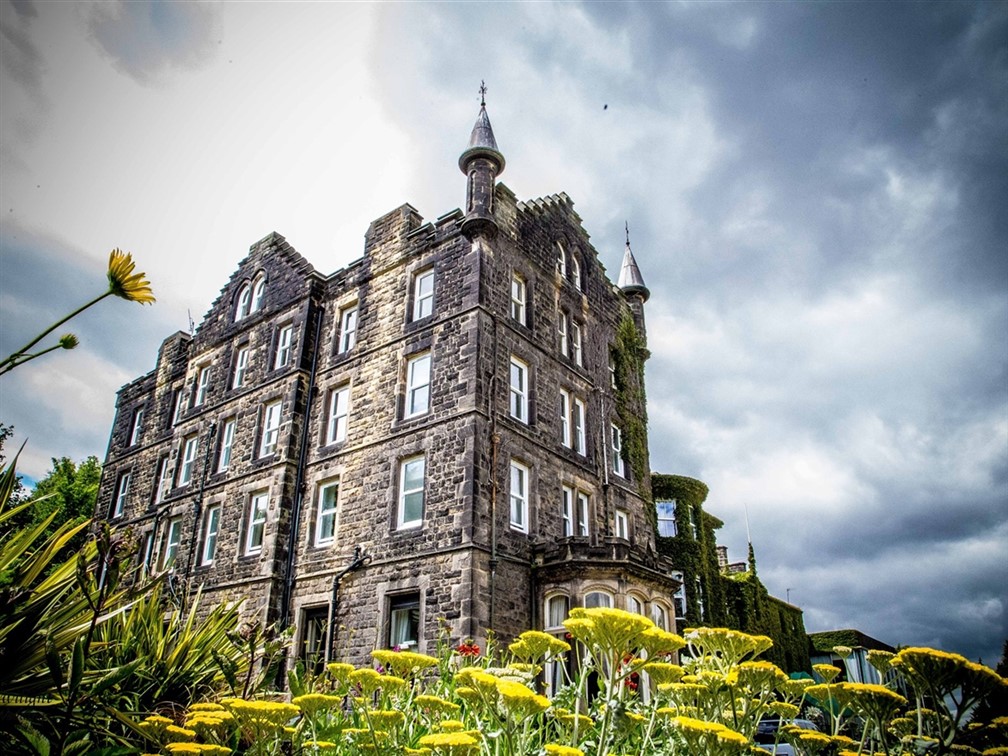 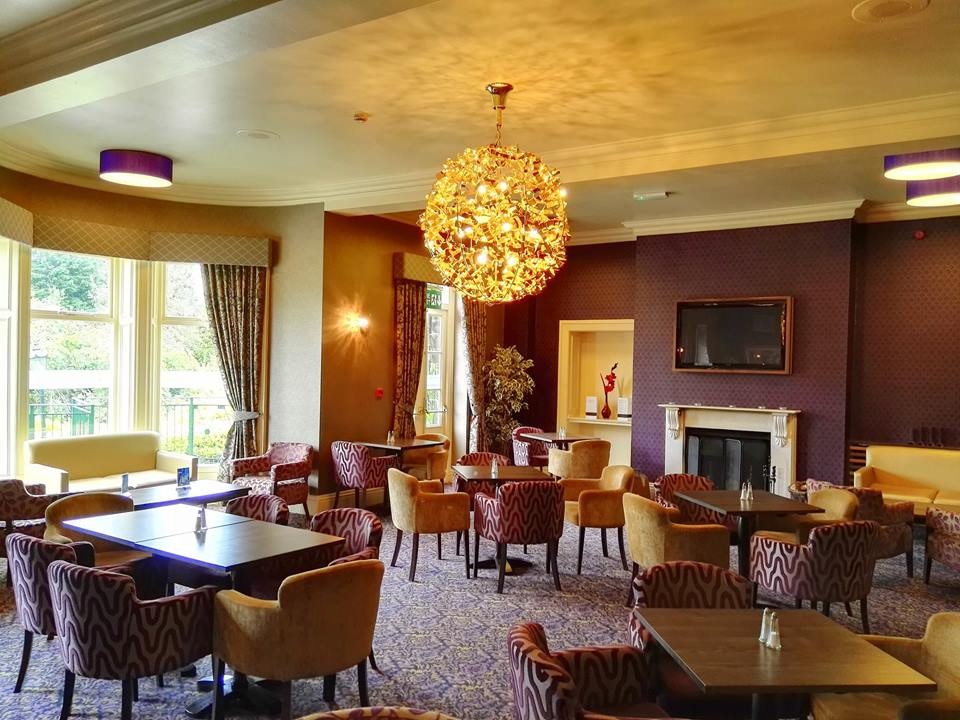 We travel to York arriving late afternoon at our hotel where we are welcomed with tea and coffee before, we check into our rooms.

Castle Howard
Today we explore Castle Howard, one of England's grandest Baroque mansions and still owned by the original family the Howards. Located within the Howardian Hills, an Area of Outstanding Natural Beauty, the approach to Castle Howard is as breath-taking as the arrival. Walk through lavishly decorated rooms, view stunning architecture, explore idyllic gardens and stroll along the lakeside. You may find the settings familiar if you watched the 1981 and 2008 tv adaptions of Brideshead Revisited, the castle has doubled for the fictional ancestral home of the Lord Sebastian Flyte on both occasions. After we travel via Sutton Bank to the traditional market town of Thirsk, famous for its 15th century church, racecourse, Thomas Lord, and from being the place Darrowby was based on, which is the town featured in the James Herriot books.

York boat cruise
We start the day in York with a relaxing cruise along the River Ouse. See York from a different perspective, hear the storys of the city from the captain as we sail up and down the river that once brought the Romans and the Vikings to this site. After we have time to explore on foot York's towering medieval walls, streets, buildings and museums such as the Jorvik Viking Centre, York Castle Museum and the National Railway Museum, all are gathered around the awe-inspiring York Minster (Attractions entrance not included).

North Yorkshire Moors Railway
It's off to Heartbeat Country today, beginning with a wonderful nostalgic trip on the North Yorkshire Moors Railway, now famous for being featured in its very own TV series on Channel 5, "The Yorkshire Team Railway: All Aboard"! We join the train at the 1930's themed Pickering station, through 24 miles of Yorkshire's amazing scenery to the famous seaside town of Whitby. En route, don't miss the celebrity station of Goathland and Grosmont Station which is home to the operating and engineering world of the NYMR. Once in Whitby, we have some free time to explore the narrow streets, attractions and bustling harbour overlooked by the striking ruins of Whitby Abbey. On our return to the hotel we make a stop at the small village of Goathland, which was 'Aidensfield' for many years in the TV series Heartbeat. Home to iconic charters such as Sgt Blaketon, PC Ventress, PC Bellamy, Gina, Scripps and of course Greengrass. Many landmarks from the series are recognisable as you walk through the village, such as the stores, garage/funeral directors, the railway station, and the Goathland Hotel which doubled as the Aidensfield arms for 18 years.

Departing after breakfast, we make our way south back to the local area.

The Best Western Plus Craiglands Hotel has been welcoming people from around the world for more than 150 years. Timeless in appearance yet full of the mod cons you need for a wonderful stay at this grand Victorian hotel set in 6 acres of beautifully landscaped grounds and woodland. 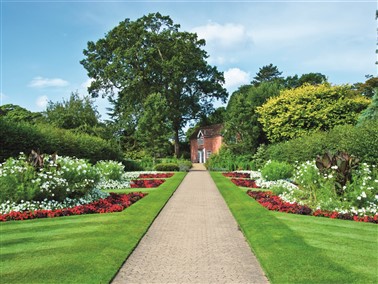