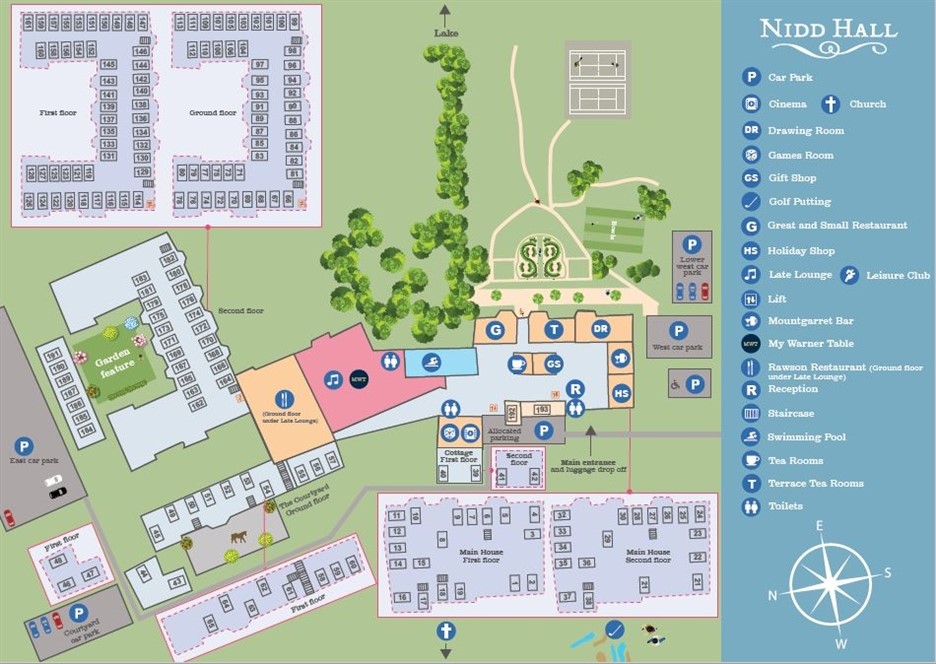 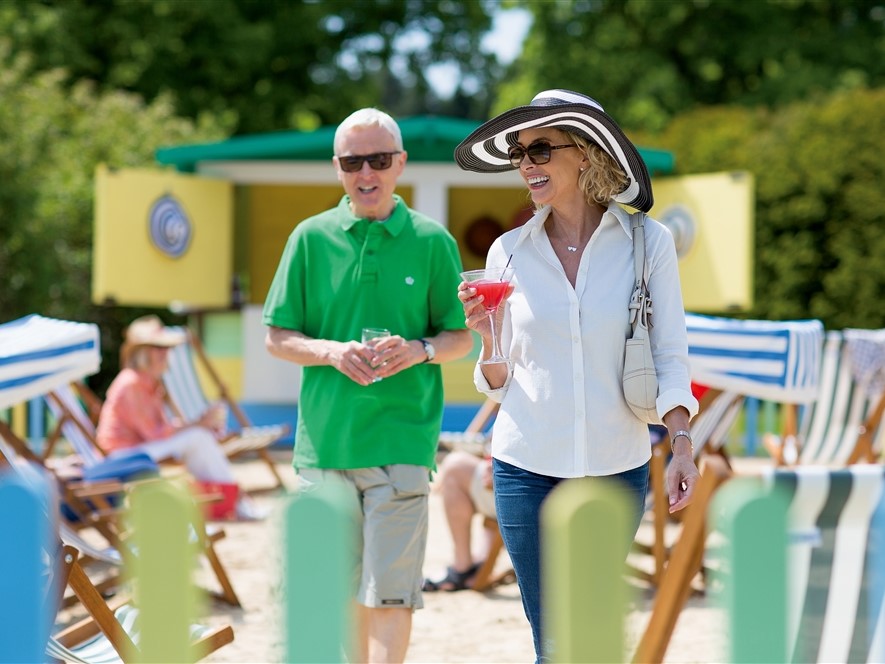 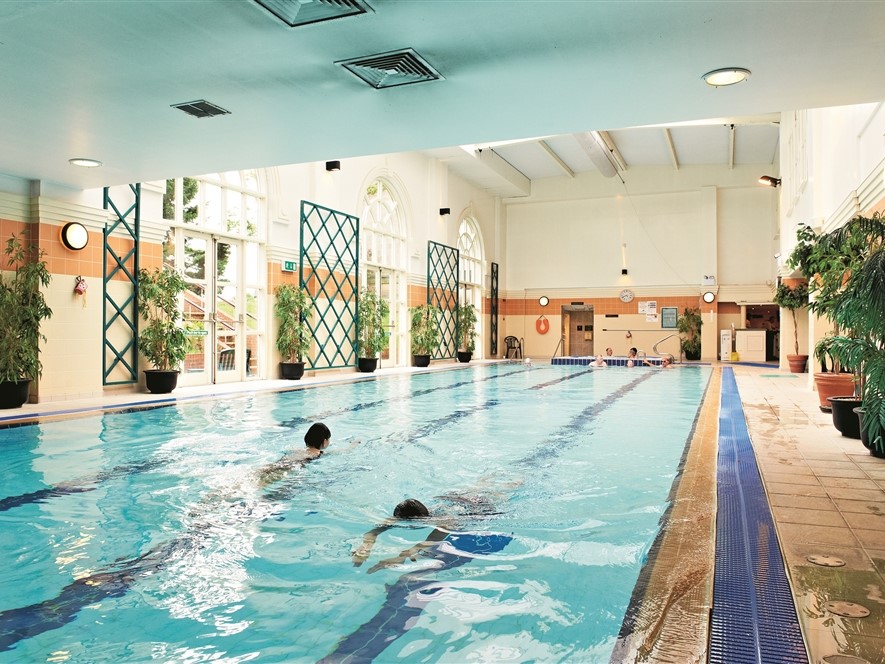 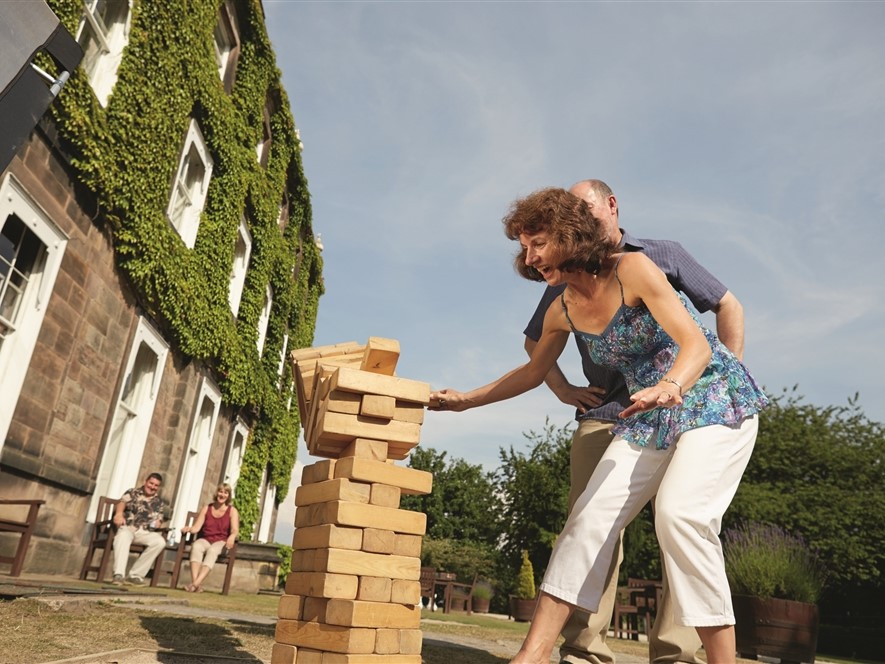 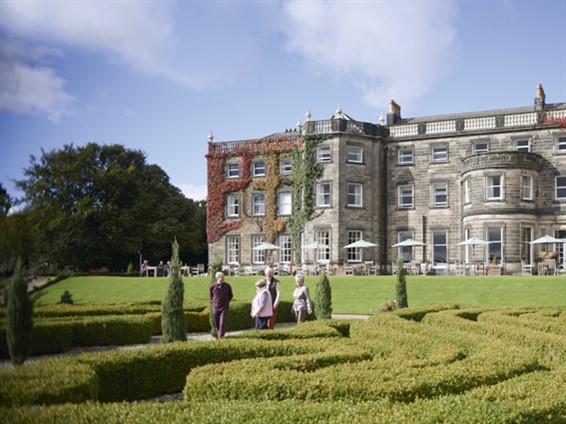 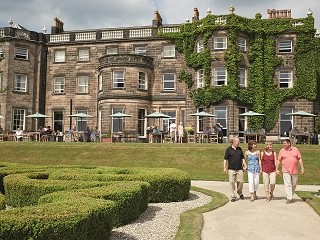 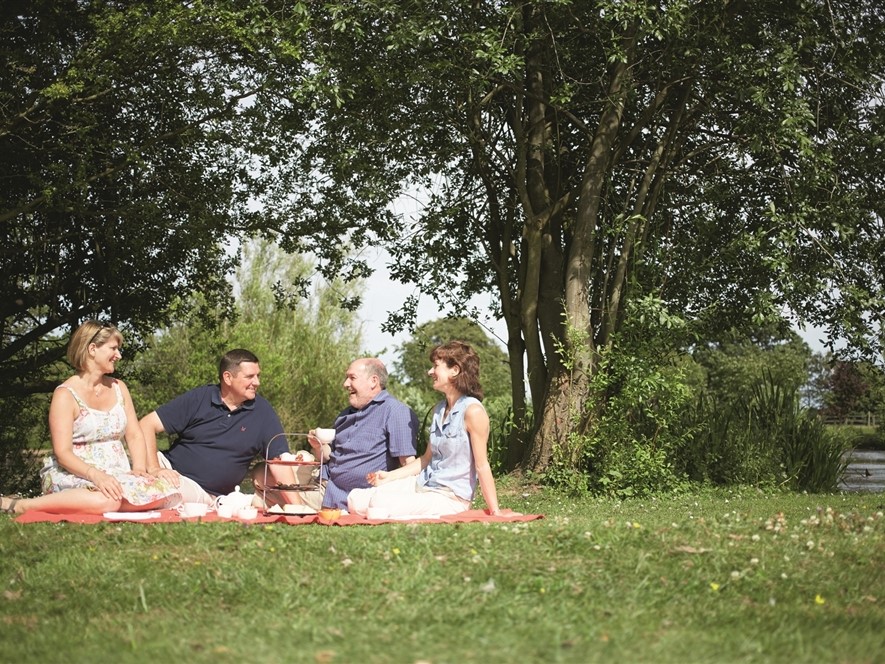 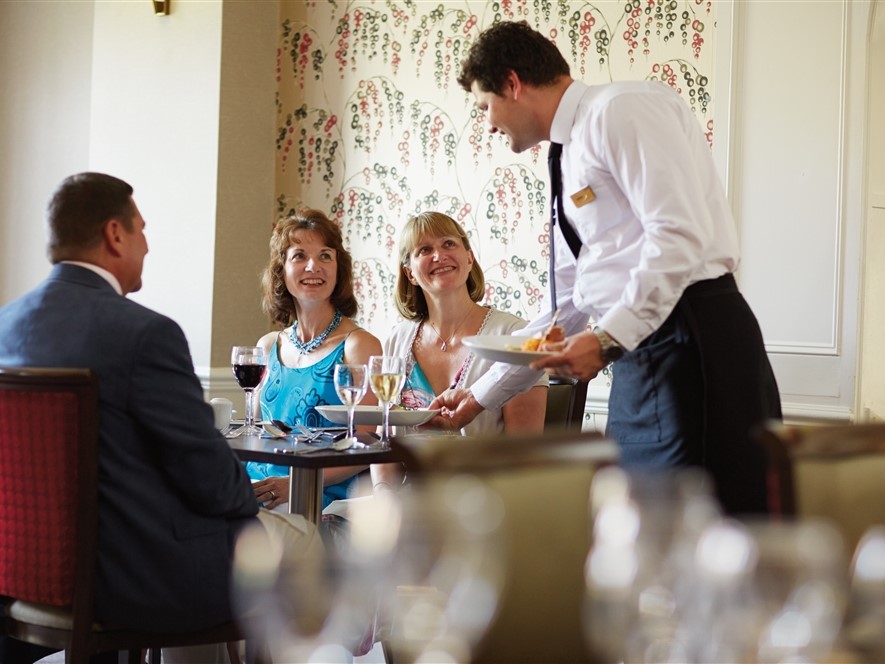 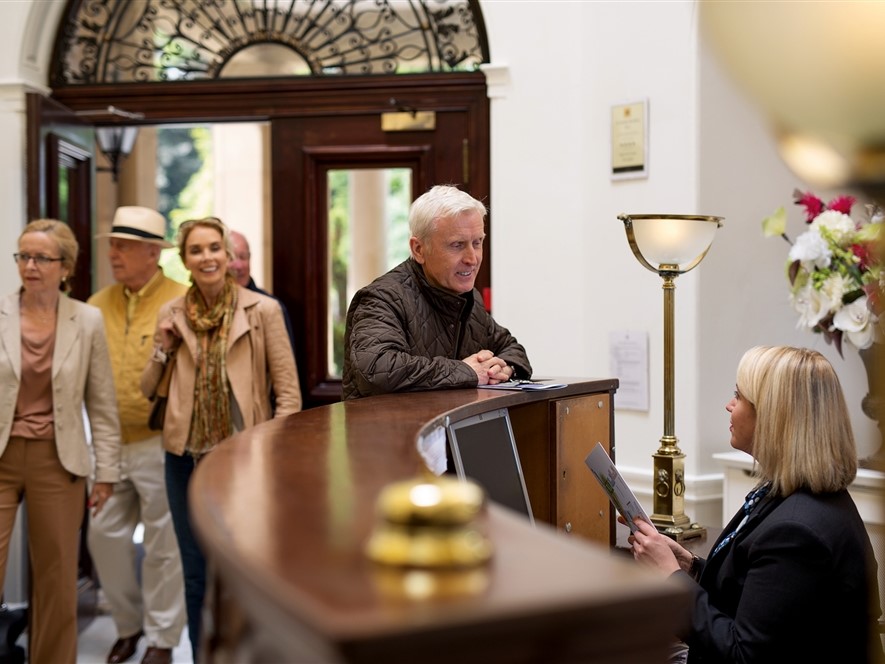 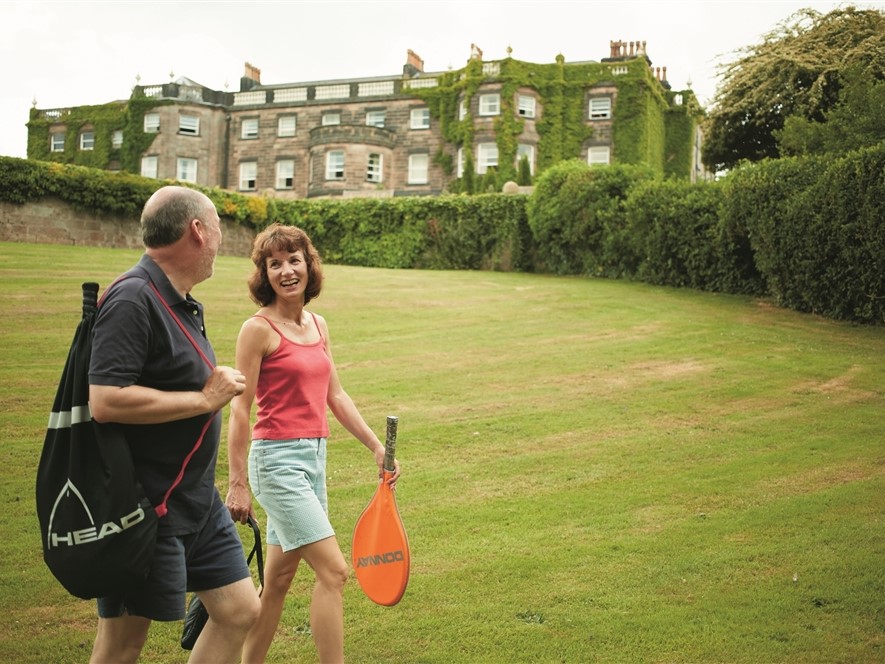 Following collection from home, we journey to North Yorkshire arriving at the hotel before dinner.

Ripley Castle & National Trust Fountains Abbey and Studley Royal Water Garden
This morning we visit Ripley Castle, the Walled Gardens are a pleasure to visit at any time of year. Look around the Walled kitchen garden and wonder through the grounds containing a collection of specimen trees from around the world. Why not take a stroll around Deer park seeing plenty of wildlife. In the afternoon we visit the National Trust Fountains Abbey and Studley Royal Water Garden. The Abbey was established by devout monks, the ruins are a window into a way of life which shaped the medieval world. One-of-a-kind, this special place is now recognised as a World Heritage Site.

Day at leisure at the hotel

The Shambles & Afternoon at Leisure
This morning we journey to The Shambles near York. Shambles is one of the best-preserved medieval shopping streets in Europe. The unique beauty of The Shambles has been recognised and awarded the title of the most picturesque street in Britain in the Google Street View Awards. York's most famous shopping street. Once lined with Butchers' shops, today the smells are rather more pleasant with aromas from the chocolate, fudge and sweet shops, clothes and accessories and gift shops. This afternoon we head back to the hotel for an afternoon at leisure.

After breakfast we begin our journey home.

Please note: attractions are subject to change due to availability and time of year.

Built in the 18th century by a wealthy Bradford wool merchant, Nidd is a potpourri of architectural styles. Rumour has it that Edward VIII met Wallis Simpson at a party here – and they’ve maintained the tradition by giving their guests a party every night with first class live music, comedy and dancing. Nidd Hall is set in 45-acres with award winning gardens. You can cast a rod on the fishing lake or, from some of the rooms, cast your eyes over the spectacular Yorkshire countryside.

Newby Hall, the family home of Mr & Mrs Richard Compton, is one of England’s renowned Adam houses and an exceptional example of 18th century interior decoration. Built in the 1690s by Sir Christopher Wren the house was later enlarged and adapted by John Carr and subsequently Robert Adam.

Newby’s award-winning gardens, mostly created in the early 1920s, have evolved over the years making a major contribution to 20th century gardening.

The Newby Hall Miniature Railway which runs along the River Ure, is a delightful ride with fantastic views of the gardens. The journey takes approximately 12 minutes (not included, prices from £2.80).

The Restaurant at Newby is run by The Yorkshire Party Company and offers a full range of delicious foods from sandwiches and soups, to mouth-watering salads and a tempting array of hot meals cooked to order.

Newby Hall is now the permanent home to one of the finest collections of dolls houses and miniatures in the world, thanks to the generosity of collectors Caroline Hamilton and Jane Fiddick.

Shambles is one of the best-preserved medieval shopping streets in Europe. Although none of the original shopfronts have survived from medieval times, some properties still have exterior wooden shelves, reminders of when cuts of meat were served from the open windows. The street was made narrow by design to keep the meat out of direct sunlight, but you can readily imagine the Shambles packed with people and awash with offal and discarded bones.

Today, the beautiful old buildings have been restored and now house cheerful cafes, quirky boutiques and even a coin & stamp dealer. The unique beauty of The Shambles has been recognised and awarded the title of the most picturesque street in Britain in the Google Street View Awards.

York’s most famous shopping street. Once lined with Butchers’ shops, today the smells are rather more pleasant with aromas from the chocolate, fudge and sweet shops, clothes and accessories and gift shops. 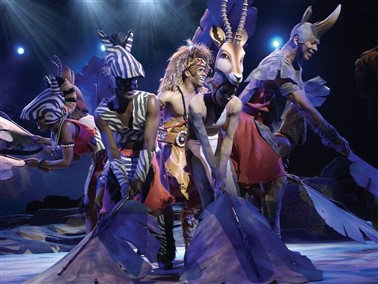