Lucketts Group has become one of only a handful of coach firms in the country to be awarded a special government award for its commitment to supporting ex-Armed Forces personnel and reservists.

The coach company has been presented with the Government’s Defence Employer Recognition Scheme (ERS) silver award after receiving the bronze award last year.

The upgraded silver award means that Lucketts has shown even further commitment to being an armed forces-friendly company, open to employing people from the forces and their spouses as well as reservists.

It also means the company has demonstrated and advocated strong levels of support for the armed forces community and aligned its values with the Armed Forces Covenant.

In the last year alone Lucketts has gone above and beyond to support the forces community in Hampshire and further afield. For Remembrance Day it transported almost 100 military volunteers to London Poppy Day to help them raise money for The Royal British Legion.

Then, this summer the company lent a hand to WWII veterans and helped them travel to France for the 75th anniversary of D Day celebrations. It also sponsored D Day 75 celebrations at Daedalus in Hampshire, paving the way for the Gazelle Squadron to make an air display.

Lucketts has even supported Armed Forces from overseas, providing transport for the US Navy when it visited Portsmouth.

Lucketts’ managing director, Tony Lawman, is a former member of the armed services himself, having served for more than 22 years in the British Army.

He said: “It is a real honour to be recognised for our commitment to the UK’s Armed Forces community. We are proud to have employed several ex-forces personnel in recent years and, perhaps unsurprisingly, the skills those people have developed in the military have made them superb additions to our team. Timekeeping, problem-solving and good teamwork are just some of the attributes that make ex Armed Forces personnel flourish in a business like ours.”

Commenting on the announcement of the 2019 Employer Recognition Scheme Silver awards, Defence Secretary, Ben Wallace said: “These awards recognise the outstanding support for our armed forces from employers across Britain and I would like to thank and congratulate each and every one.

“Regardless of size, location or sector, employing ex-forces personnel is good for business and this year we have doubled the number of awards in recognition of the fantastic support they give.”

Minister for Defence People and Veterans Johnny Mercer said: “Veterans make a huge contribution to businesses across the country and it’s fantastic to see a record breaking number of organisations recognised for their support.

“We’re working closely with businesses to help them further understand the huge value that veterans, reservists and military spouses can bring to their organisation.”

Lucketts is highly supportive of ex-forces personnel looking to resettle in civilian careers. It offers guaranteed interviews to veterans, young and old, and works with the Career Transition Partnership (CTP). It also accommodates training and deployment for employees who choose to be members of the Reserve forces. 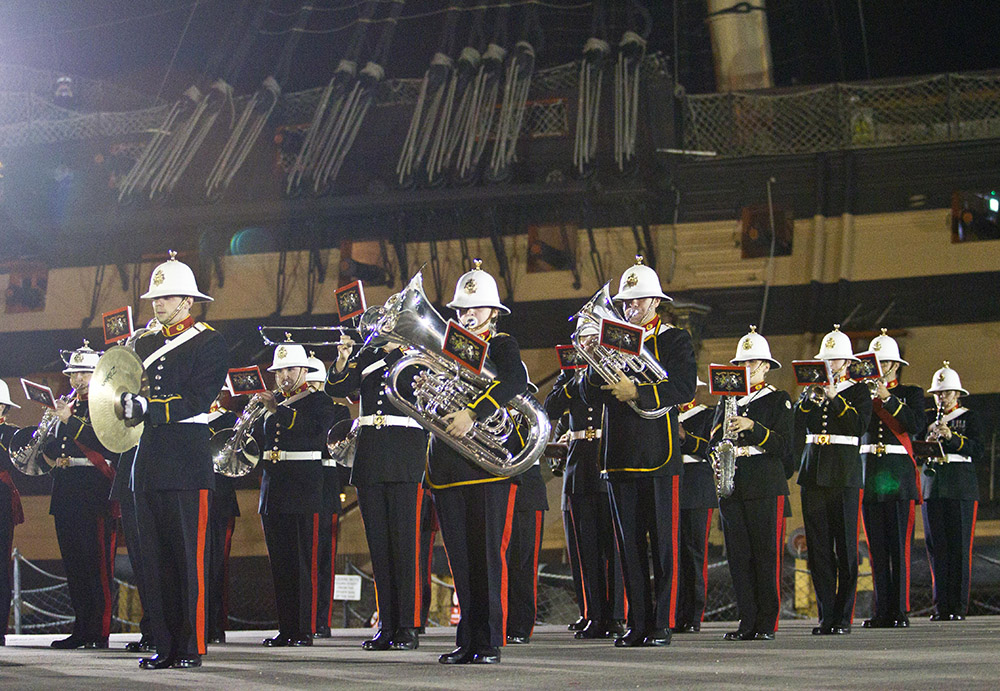